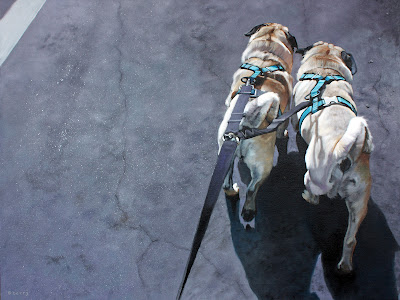 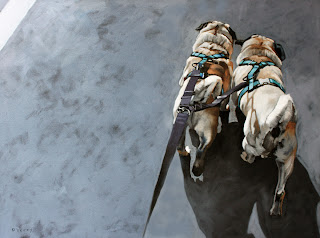 I hope Tim approves of the new version.
Posted by suzanneberry at 12:55 PM 24 comments: 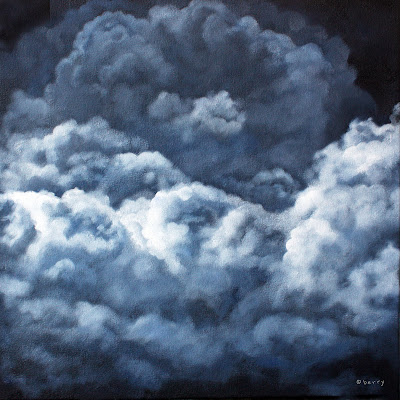 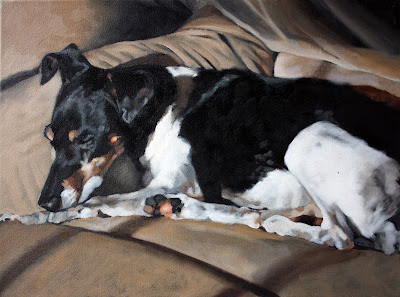 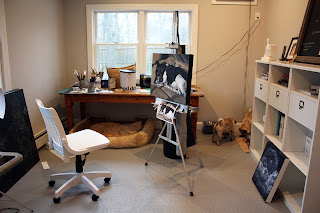 All in all it was a great day in the studio. Nice music, rain beating on the window pane. The boys running in and out and the distinct feeling that Tim was peering over my shoulder trying to keep me from overworking the painting. Sweet.
Posted by suzanneberry at 3:07 PM 29 comments: