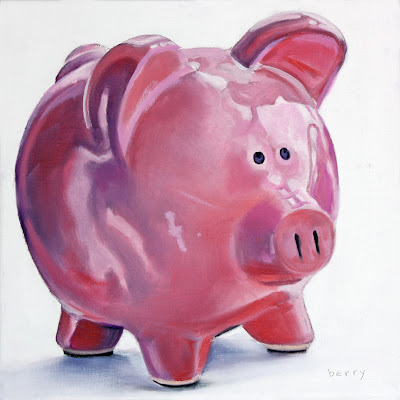 It's that time again, and in a new year! I'm ranted out regarding time flying by, so Iet's just move on shall we?

This months' challenge was to paint whatever we wanted to, but it must begin with the letters—pi and it was given to us by Sharman Owings. Very cool.

I can relate to the little Piggy I chose to paint on so many levels, the most obvious being the internal and external aspect of his round pinkness. Save more money, spend more calories. Enough said. As a new friend is fond of saying...Gak!

Please enjoy the group response to the "pi" challenge..... 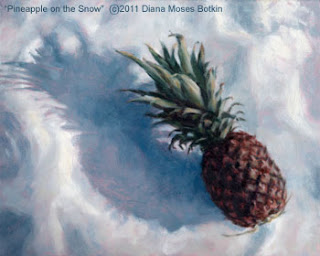 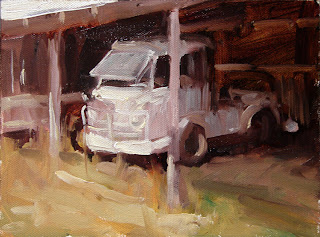 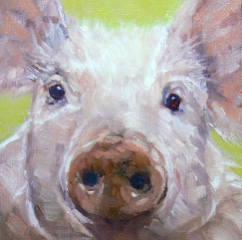 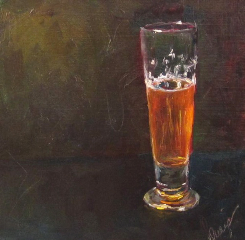 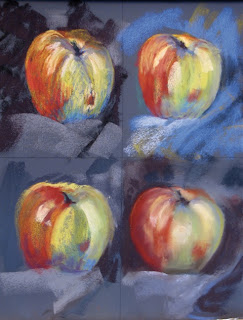 “Apples for Pie”
11x14” pastel on pastel board
©2011 Vicki Ross
http://www.vickiandrandyrossart.blogspot.com/
Posted by suzanneberry at 11:33 AM