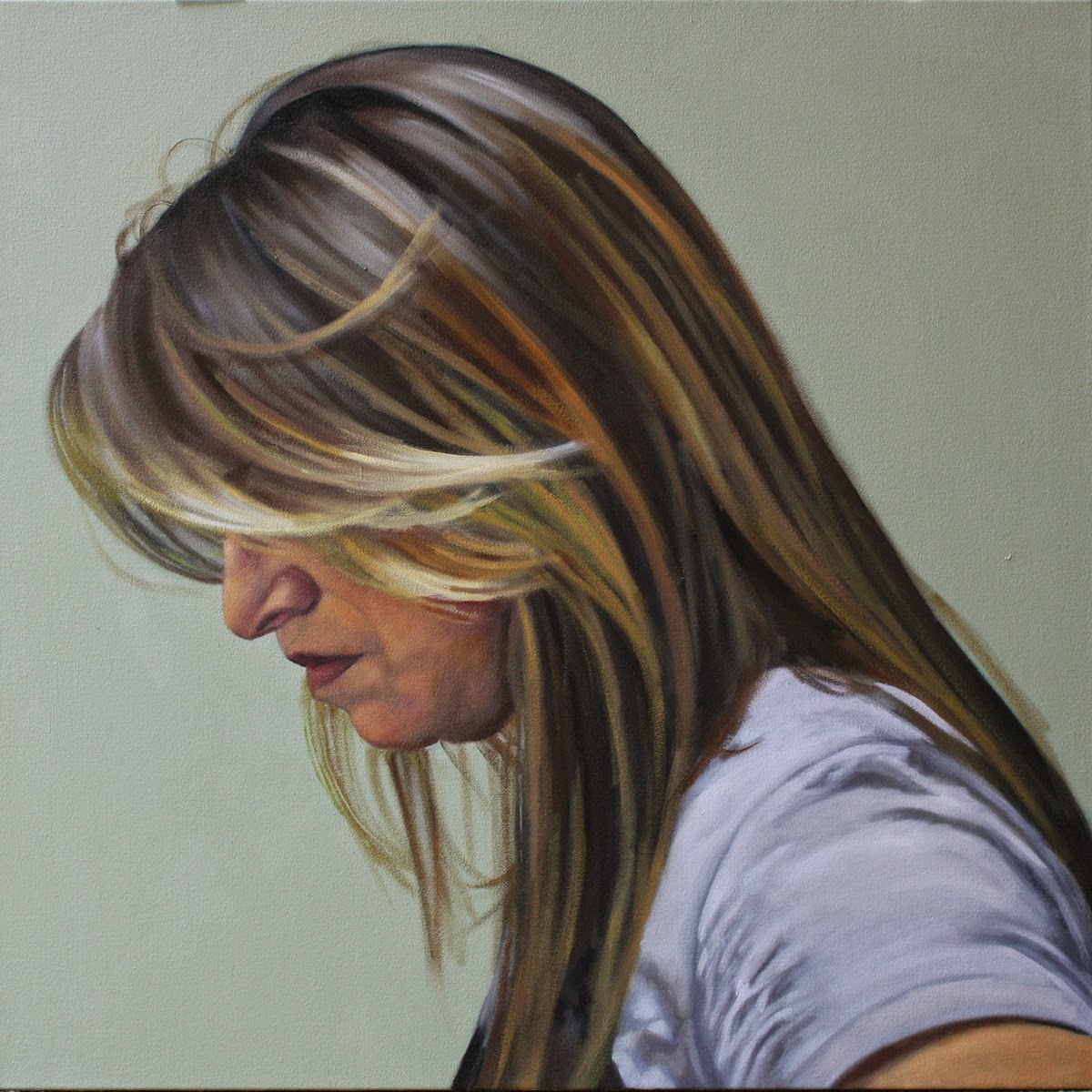 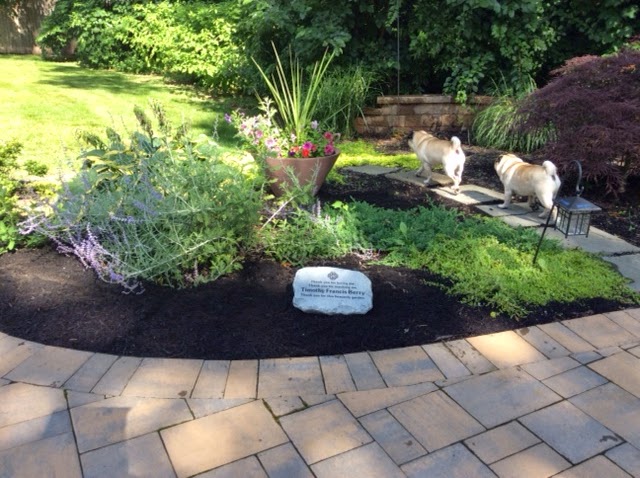 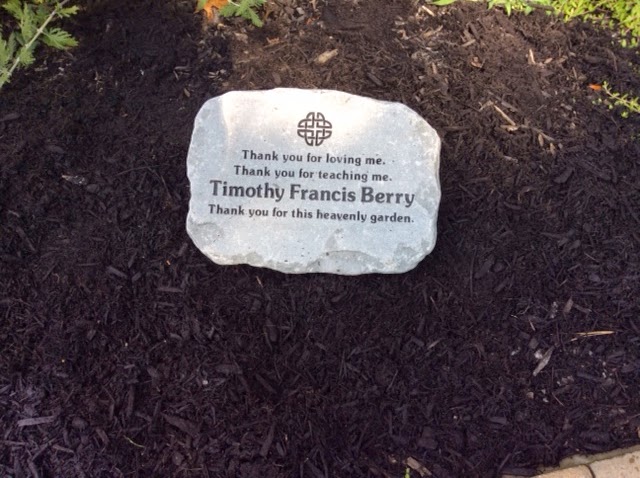 Thanks so much for dropping by. I hope the summer is going well, although it does seem to be speeding by doesn't it?
Posted by suzanneberry at 1:55 PM