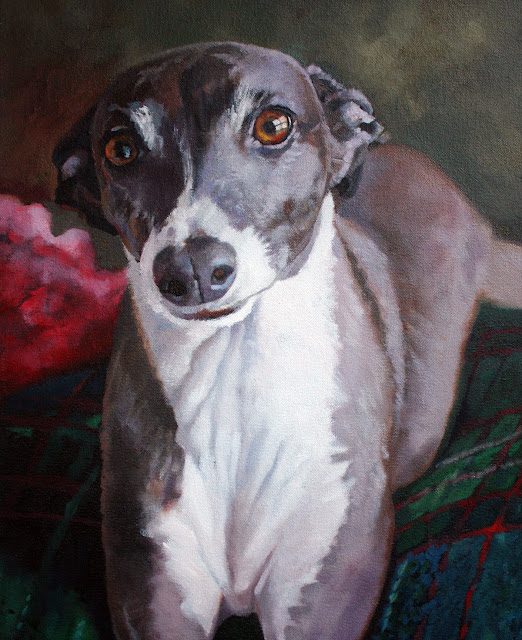 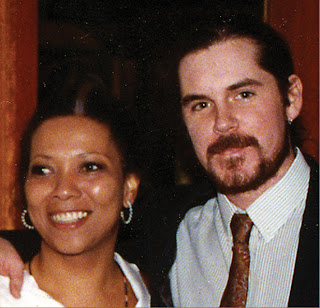 Also, please forgive me, I'm almost half-way through my thank you's for the kind and generous comments left on my last post. I so appreciate your words of support and your patience. I had promised myself I'd get on them right away but again, time just got away from me.
Posted by suzanneberry at 3:00 PM