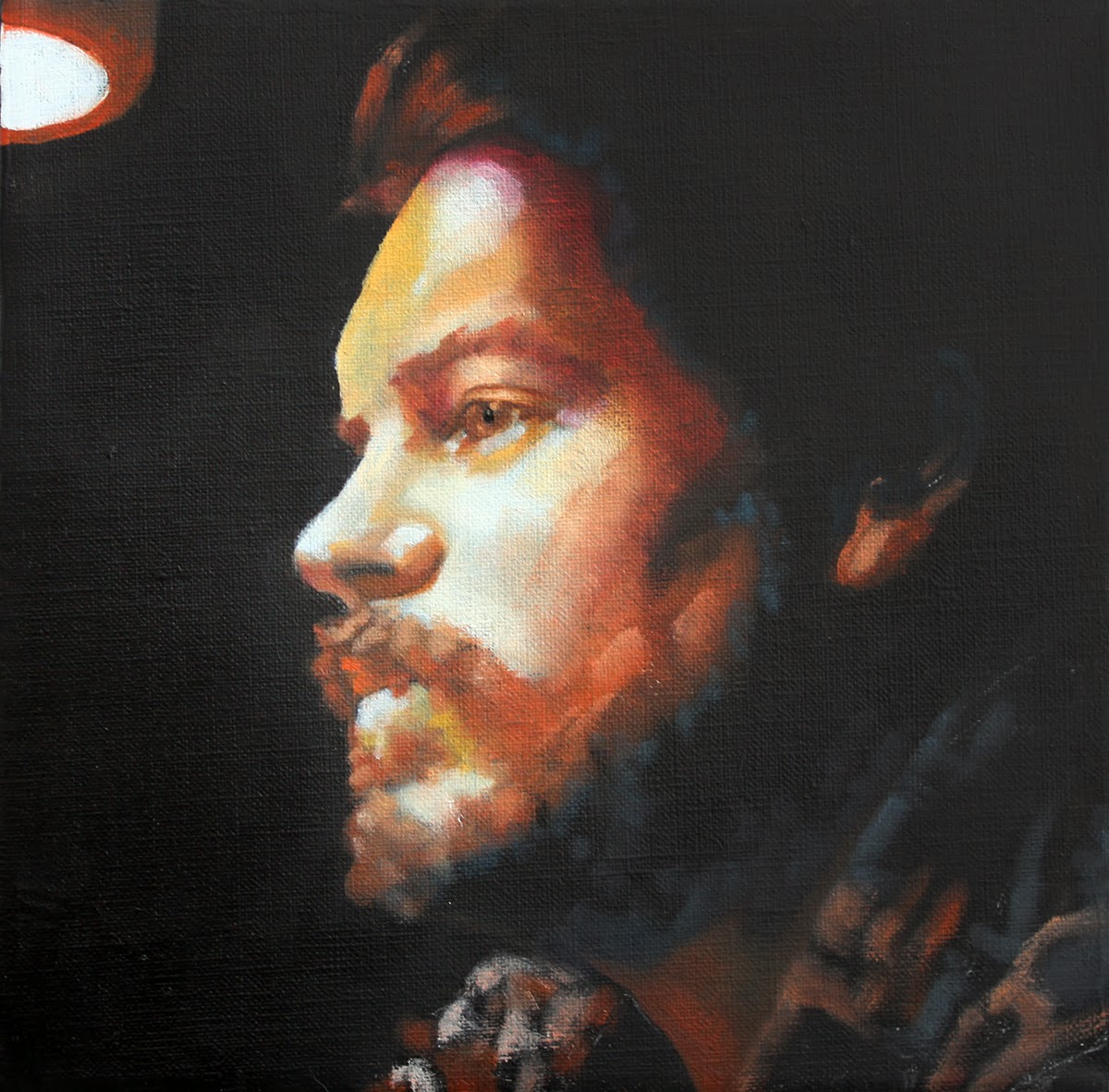 Thank you so much for dropping by, for the support and caring and for your friendship.
Posted by suzanneberry at 2:01 PM