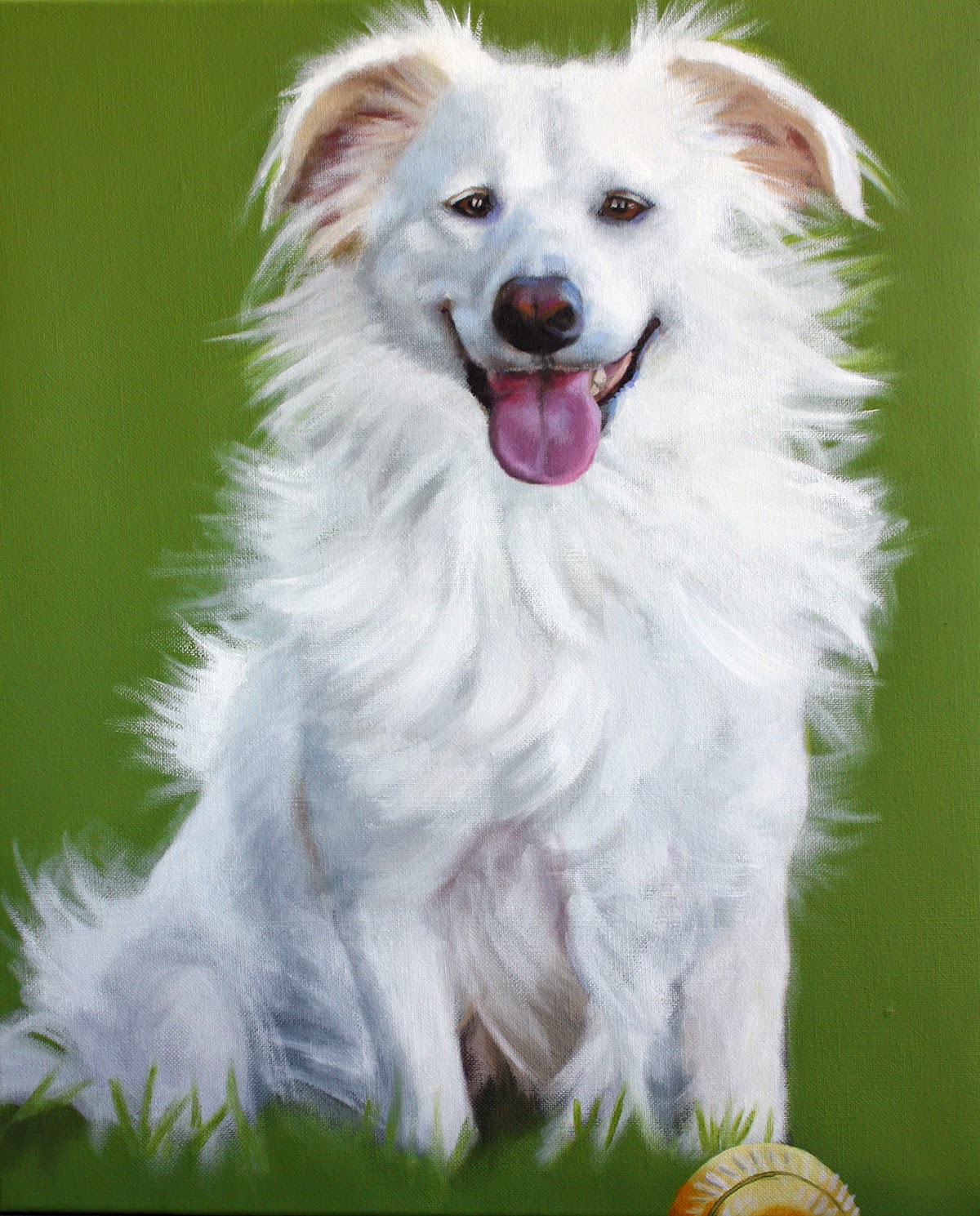 Posted by suzanneberry at 11:21 AM