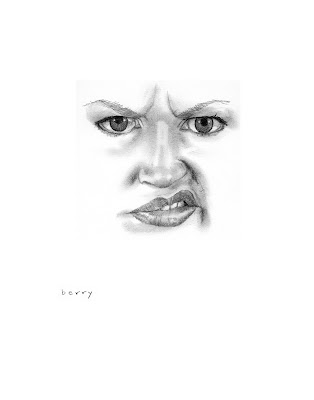 I had a cat once. I was in my twenties and living in my very first apartment. Her name would reveal a lot more than I think necessary about myself, so, suffice it to say she was a tad erratic but at the same time very, very mellow. She didn't like people...at all. She was fiercely loyal and completely a one person feline. She loved to play fetch with the little plastic top that adorned her open can of cat food for hours. She delighted in allowing me to hold her like an infant while she nursed on my finger and would even pull it back to her mouth with her paws when I pulled it away. Strange cat. And, in her defense, I guess the argument could be made that she had a strange owner.

I had a party once, soon after I'd discovered the delightful euphoria one experienced from downing a few shots of tequila. I decided I wanted to duplicate that feeling and proceeded to dig deeply into a bottle of Jose...far too deeply. Euphoria quickly turned to nausea, and while I was in the process of being violently ill for an extended period of time, she took up residence at the door of the loo and literally growled at anyone wanting to check on my progress.

Her growl was formidable. She would attack if provoked. But her hiss, now there was something very special. She'd eye her intended prey for a minute or two, bring her lean body into itself, hunch her shoulders, draw in a breath, straighten up, hesitate and then... hissssssss. I always thought she looked alarmingly like Bette Davis in Jezabelle. Lots of shoulders, very 40's film femme fatale. Classic.

Posted by suzanneberry at 6:35 AM